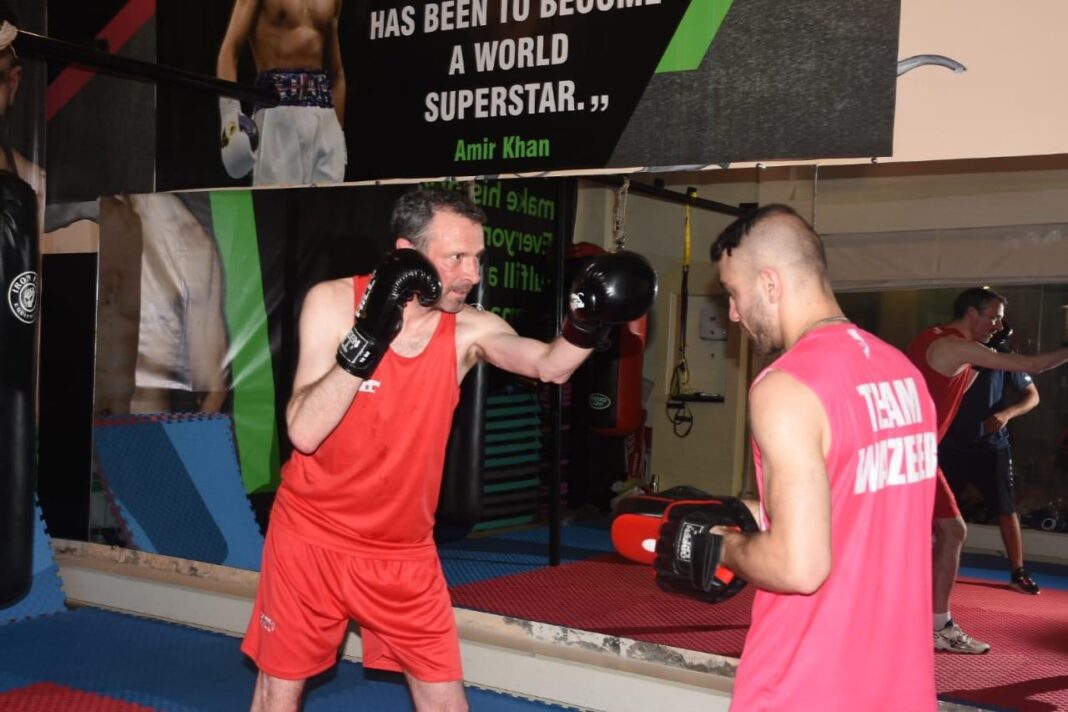 Pakistan has sent a 102-member delegation to Birmingham to compete in 12 different sports. Pakistan’s female contingent at these Games is the biggest ever with 25 athletes set to compete and is also making history: women’s cricket is featuring for the first time in the Birmingham Games.

Accompanied by Ismat Ullah Mahr, the Academy’s Head Coach, the Acting High Commissioner received boxing tips from the pro-athletes, including Usman Wazeer, the first Pakistani to win the Asian Boxing Federation Welterweight title. He also met with female athletes, who hope one day to become the next stars of the Commonwealth Games.

The Acting High Commissioner noted at the heart of the relationship between the UK and Pakistan were deep people-to-people links, with Birmingham being home to a vibrant and strong British – Pakistani community.

British Acting High Commissioner Andrew Dalgleish said: “Sport brings people together with the Birmingham Games showing how the UK and Pakistan are ek saath in our 75 year partnership. I am delighted that we will see a record number of Pakistani female athletes competing, inspiring the next generation of girls in the UK, Pakistan and around the world.” 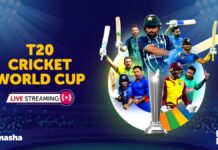 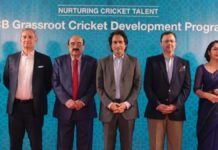 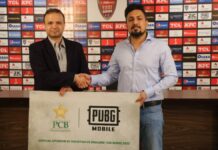 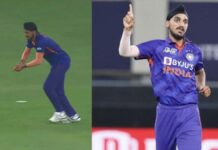 ABOUT US
24/7 News is the digital news platform delivering you the latest updates on the news and happenings around Pakistan. From telecom to technology, business to sports, entertainment to culture, and features to opinion pieces from industry experts, 24/7 News has got it all covered. Visit our blog to keep up-to-date on what’s current in Pakistan and stay on top of the hottest trends and developments taking place across sectors and industries.
Contact us: info@247news.com.pk
FOLLOW US
© Designed by RAC