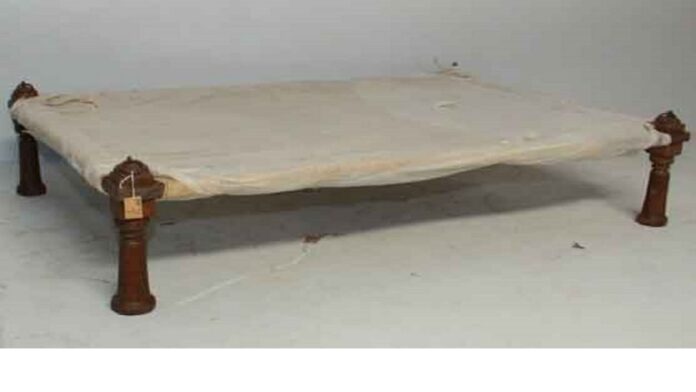 An advertisement for the sale of a 100% Australian-made cot by the New Zealand-based home decor company Annabelle has got the attention of the people especially in South Asian countries as the company has set a reduced price of a product at NZ$800, which was originally priced at NZ$1200. The product is still available on Annabelle’s website for sale.

In the advertisement, the company labeled the jute bed, as a “Vintage Indian daybed”, which is “100% Australian made”.

The details mentioned about the product on the website is not more than “original” and “one of a kind”, it has suppliers all over Asia, India and the Middle East. It is a traditional jute-woven bed commonly seen in the subcontinent and is commonly known as a ‘charpai’. It is not the first time that a charpai has been sold online. Earlier a similar advertisement selling a charpai had gone viral on social media.

ABOUT US
24/7 News is the digital news platform delivering you the latest updates on the news and happenings around Pakistan. From telecom to technology, business to sports, entertainment to culture, and features to opinion pieces from industry experts, 24/7 News has got it all covered. Visit our blog to keep up-to-date on what’s current in Pakistan and stay on top of the hottest trends and developments taking place across sectors and industries.
Contact us: info@247news.com.pk
FOLLOW US
© Designed by RAC